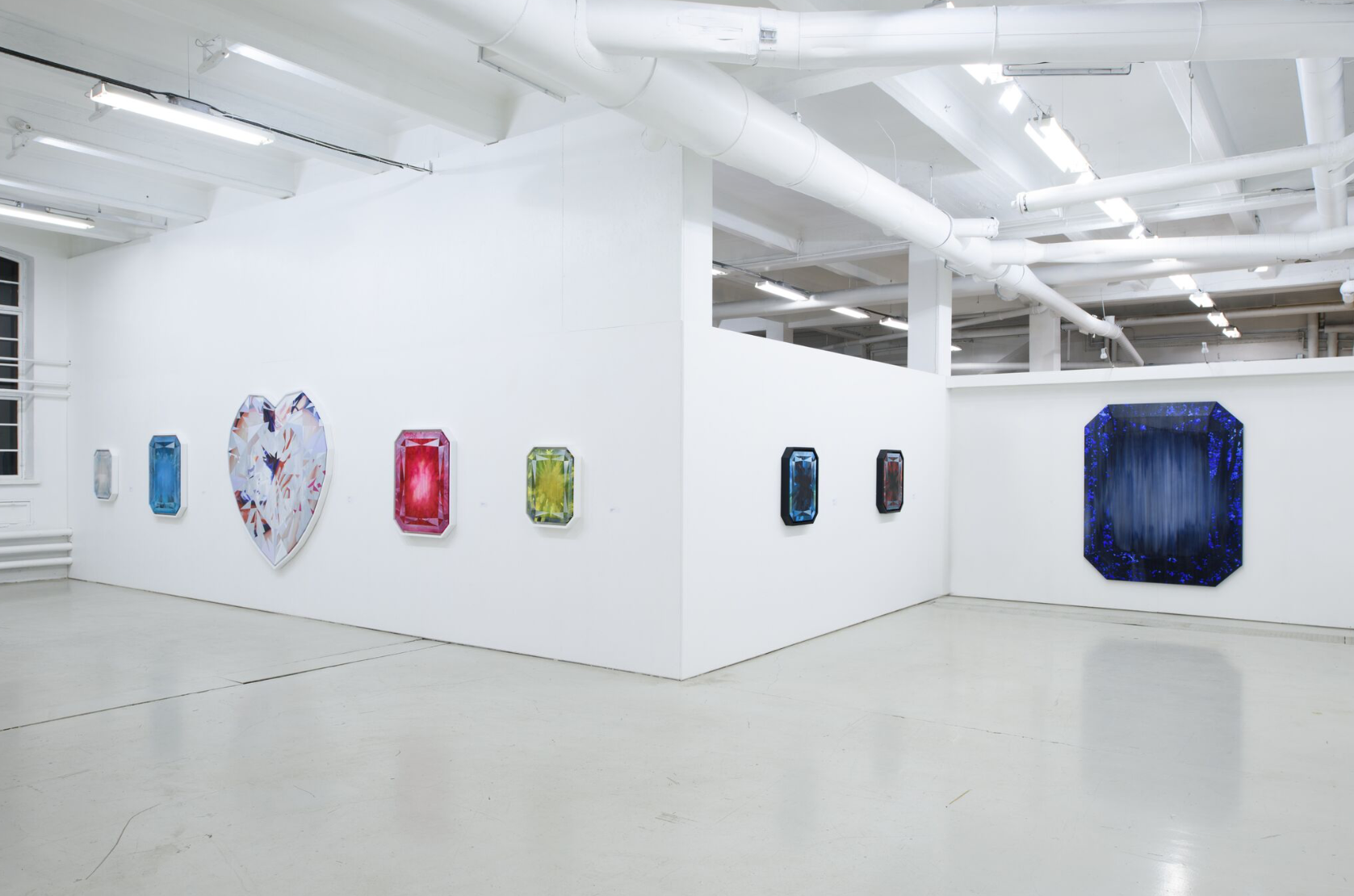 Kota’s works examine the ways by which we look at the world. His works creates parallel realities and drifts between the fragility of the captured moment and timelessness. The abstracted forests turn into virtualized sceneries, the delicately layered diamonds reflects fractions of the world around you without revealing its core and the Emoji icons have become faded memories of their virtual existence when taken out of their context.

Kota’s working process often consists of three parts: The symbolic reality, reality in itself and the transcendental. At its best the viewer’s thoughts moves effortlessly between these three dimensions.

Joonas Kota (b.1976) lives and work in Helsinki and graduated from the Academy of Fine Arts in Helsinki 2003. Kota’s works have been placed in private and public collections such as the Finnish National Gallery Kiasma and the Helsinki City Art Museum.